The United States Treasury Department, through the Office of Foreign Asset Control (OFAC), has updated its sanctions list with new targets focusing on ransomware gangs affiliated with the Iranian military. 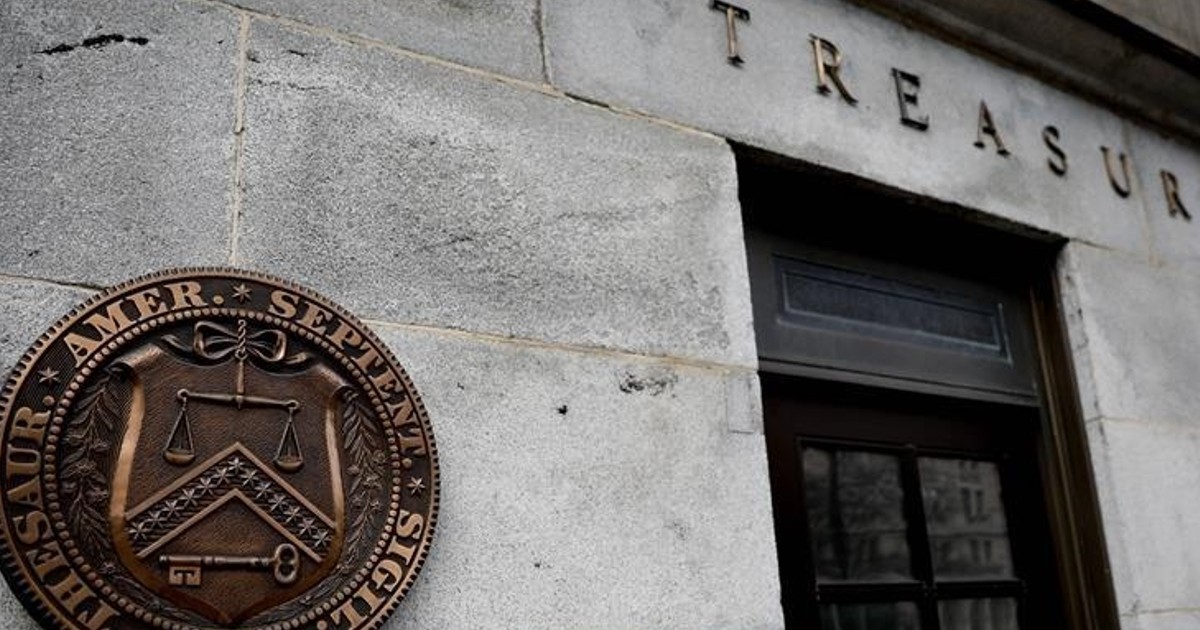 Specifically, the OFAC sanctions list included as many as ten individuals and two companies affiliating with Iran’s hacking and cybercrime activities. According to the US Treasury, almost all of the individuals sanctioned are known to have defrauded some American entities in the past.

“This IRGC-affiliated group is known to exploit software vulnerabilities in order to carry out their ransomware activities, as well as engage in unauthorized computer access, data exfiltration, and other malicious cyber activities,” Treasury’s announcement said.

The sanctions meted out also included 7 Bitcoin (BTC) addresses, a move that reinstates the US’s stance against using crypto by the Iranian government.

The United States Treasury Department has come under the radar recently as the regulator has intensified its enforcement actions against crypto-linked cybercriminals. Beginning with the sanctions placed on Blender.io cryptocurrency mixer back in May this year on account that it was linked to the North Korean cybercriminal ring, Lazarus Group.

The regulator has been dragged to court on this matter, and the major digital currency trading platform, Coinbase Global Inc, is named as one of the entities bankrolling the lawsuit. While this is a very rare antagonism to the powers of the US treasury, the argument is a testament to the solid conviction and solidarity in the crypto ecosystem to protect some of its most ingenious privacy protocols.