Cryptocurrency exchanges are now requested to report suspected sanctions breaches to UK authorities under new rules recently introduced amid concerns that cryptos are being used to evade restrictions imposed in response to Russia’s invasion of Ukraine. 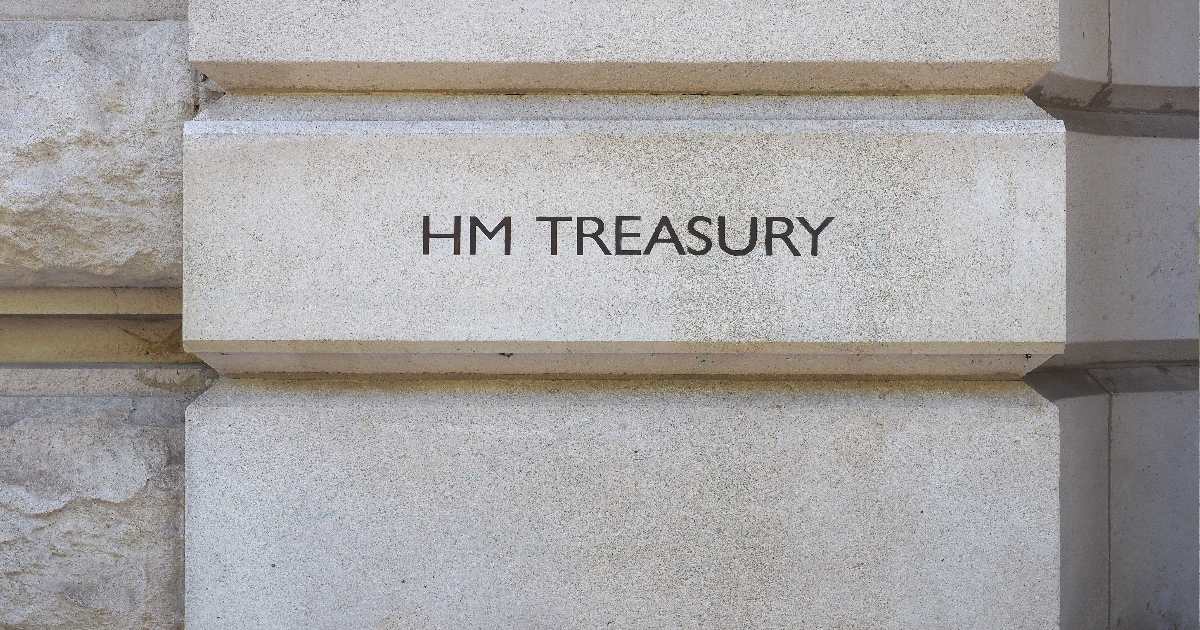 The Guardian media reported the matter on Sunday., citing the updated official guidance of HM Treasury’s Office of Financial Sanctions Implementation (OFSI) on August 30. The regulator explicitly included cryptocurrencies and other valuable digital assets like non-fungible tokens (NFTs) among those that must be frozen if sanctions are imposed on an individual or a company.

The rules set by the regulator now mean that crypto exchanges commit a criminal offence if they fail to report customers designated for sanctions.

The new policy has given such exchanges obligations similar to just the likes of professionals like estate agents, accountants, lawyers, and jewellers.

Financial sanctions on people and firms linked to the regime of Vladimir Putin have been among the UK’s most prominent responses to the Ukraine invasion.

Targets for sanctions have included Russian oligarchs and relatives with direct interests in crypto assets, including Vladimir Potanin, Said Gutseriev, and Oleg Deripaska, among others.

This came as a response by the western powers led by the US, the UK, and the EU imposing unprecedented financial sanctions on Russia. During that time, fears amounted to Russian companies considering using cryptocurrency for international payments to dodge sanctions.

Using crypto to evade sanctions and move money across the globe was already illegal under UK laws. However, the new changes underline authorities’ concern that the new asset class could be used for evading sanctions because users do not depend on regulated entities to make transactions.

Whether Russia may try using cryptocurrencies to evade sanctions has been an open discussion since March this year. And decentralized finance (DeFi) and decentralized exchanges (DEX) platforms are seen as particularly vulnerable.

Cryptocurrencies have already been used to evade sanctions in Iran and North Korea.