Multi-dimensional venture capital firm, Two Sigma Ventures (TSV) has raised two funds worth as much as $400 million to invest in early-stage startups. 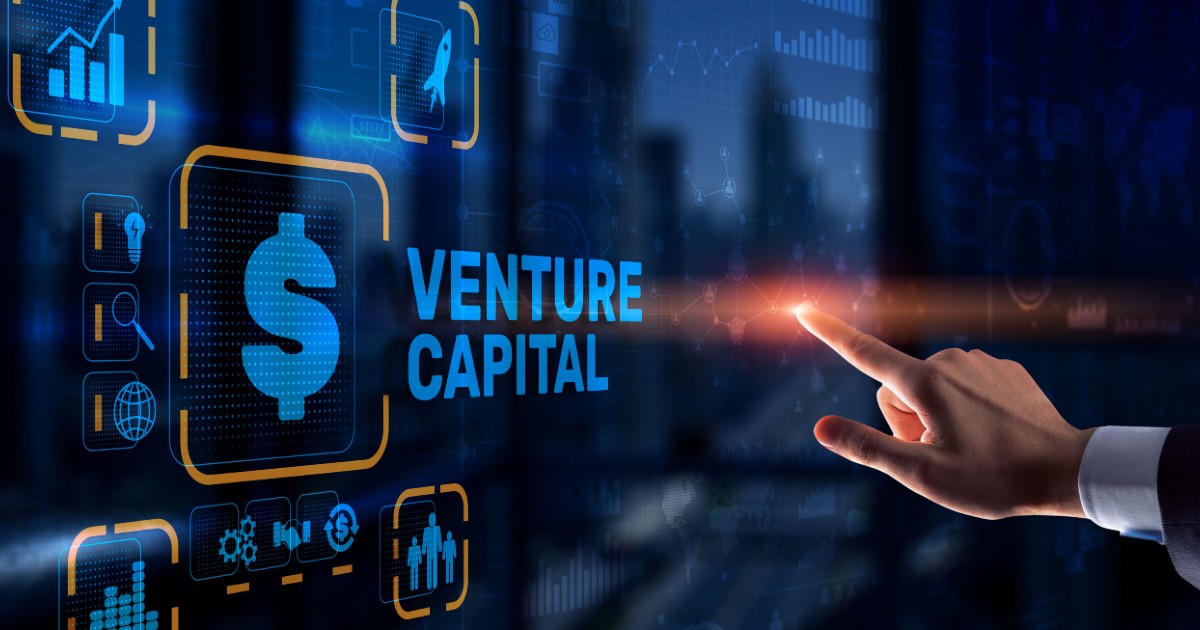 Bogus as it sounds, the Two Sigma Ventures funding recorded as much as 85% participation from external investors. The external investments came from institutions like “college endowments, non-profit foundations, pension funds, and hospital systems, with the remainder of the capital coming from Two Sigma’s partners and senior employees.”

As detailed by the company, the investments will be deployed into startups that are using technologies to interact with the broader world.

“We started Two Sigma Ventures a decade ago with the belief that, as the world becomes more information-rich, most new companies that change the world will do so using some combination of data science and advanced computing,” said Colin Beirne, partner at Two Sigma Ventures. “In the last 10 years, we’ve backed over 100 companies aligned with that thesis and are proud of the successes our founders have experienced. This new infusion of capital is the beginning of our next chapter as a business and will allow us to fund the next generation of entrepreneurs with world-changing ideas.”

With TSV still committed to backing startups in all industries, chances are high that it will further bolster its engagements with the Web3 sector. The embrace of investments in the blockchain ecosystem is notably becoming a trend amongst non-crypto-native VCs and accounts for why outfits like Andressen Horowitz (a16z) are injecting billions of funds into the Web3.0 world.