The Thailand offshoot of the beleaguered digital assets platform, Zipmex might have landed itself in more trouble and this time, it is with the Thai Securities and Exchange Commission (SEC). 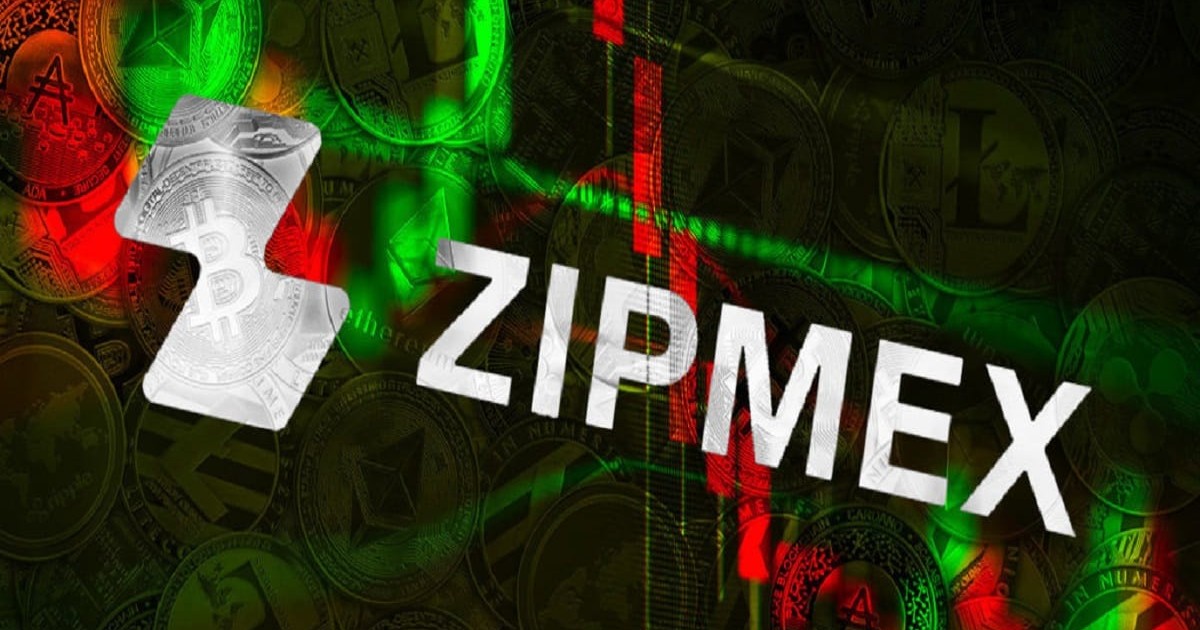 As announced by the SEC, it requested information from the trading platform in relation to withdrawals and handling of users’ funds in relation to its ZipUp+ program.

The regulator said its call for information was not honoured by the exchange and its Thai CEO Eklarp Yimwilai, and as such, it is recommending legal action against the platform and the executive.

The case has been referred to the Technology Crime Investigation Headquarters and the Royal Thai Police (AMC) for further action.

Zipmex suspended withdrawals on its platform back in July, coming off as one of the casualties of the Celsius Network bankruptcy and the liquidity drain of Babel Finance. The trading platform has been doing all it can to get back on its feet including hiring a restructuring firm, KordaMentha to work on a viable recovery path for its business.

Since it halted withdrawals, Zipmex has been granted a 3-month moratorium by Singapore High Court in order to give it ample time before meeting customers’ requests for their funds.