Snapchat CEO Announces:- The Chief Executive Officer of Snap Inc. Evan Spiegel has announced that the firm is pulling out of all its investments in Web3 technology, citing financial difficulties at the moment. 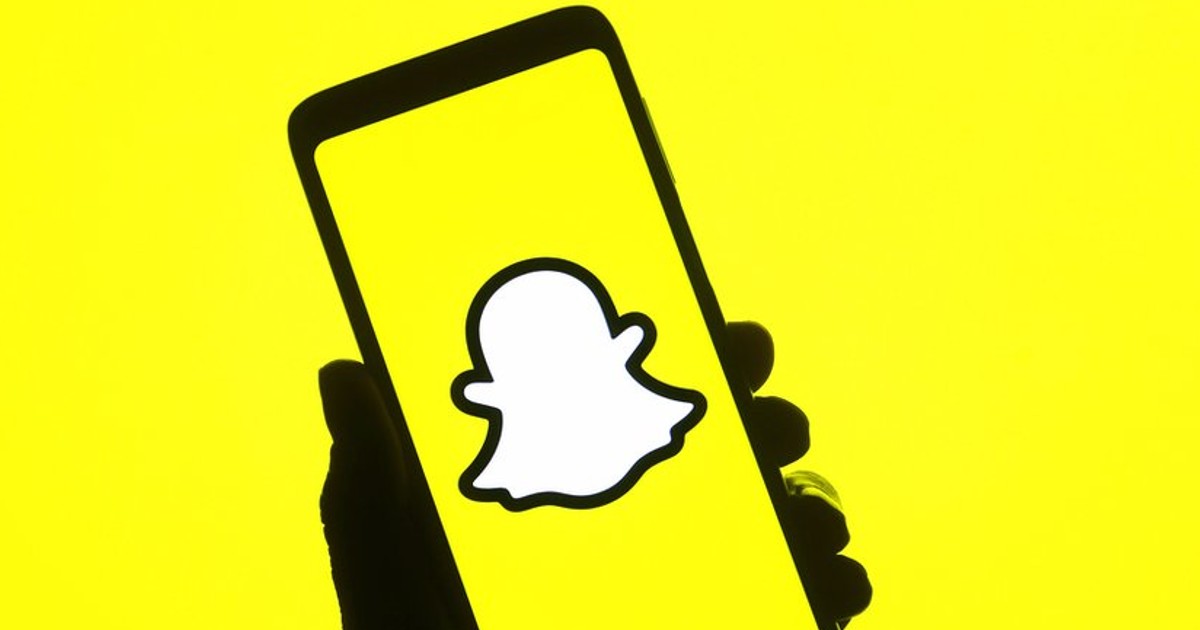 According to the issued note, the company will also be dissolving its Web3 team to focus on other areas that are crucial to the business at this time.

Evan noted that the company has remarkably fallen short of its general financial projections for the year, most especially in the Web3 spinoff of the firm. Hence the inevitable yet painful decision of the executive team to cut down on the teams and sectors of the company that are less productive.

The firm will now deploy due diligence in restructuring and recovering all the losses it has incurred across the year, although this process may span till next year. However, the required team and strategies will be brought on board to achieve this feat.

The three strategic areas of attention that the firm will now focus on will include “community growth, revenue growth, and augmented reality”. Evan added that the firm will reduce its staffing to about 20% so as to minimize costs remarkably.

In the closing of his statement, Evan expressed his pain and concern for its Web3 team which will now exit the company, citing that the firm will be of assistance in helping them secure better opportunities.

Snap Inc. joins a host of other companies, asides from crypto firms, who have now taken to the option of cutting down the sizes of their staff as a result of the stiffened economy and prolonged crypto winter.

Coinbase, OpeanSea, Google, Apple, and Meta amongst many others have taken to this option in scaling through the uncertainties of the crypto market and the economy generally.

Despite this, the largest cryptocurrency exchange by trade volume in the world Binance recently announced that it is expanding its workforce. The announcement was made by the CEO of the firm, Chang Zhao, noting that it is adding to its workforce a total of 2000 new openings.

The firm appears to be unbothered by the global economic situation and several investigations currently ongoing about the crypto exchange.