According to Bloomberg, Singapore-based asset management firm Whampoa Group plans to raise $50 million for a crypto hedge fund and has announced plans to set up a venture capital fund to invest in digital assets. 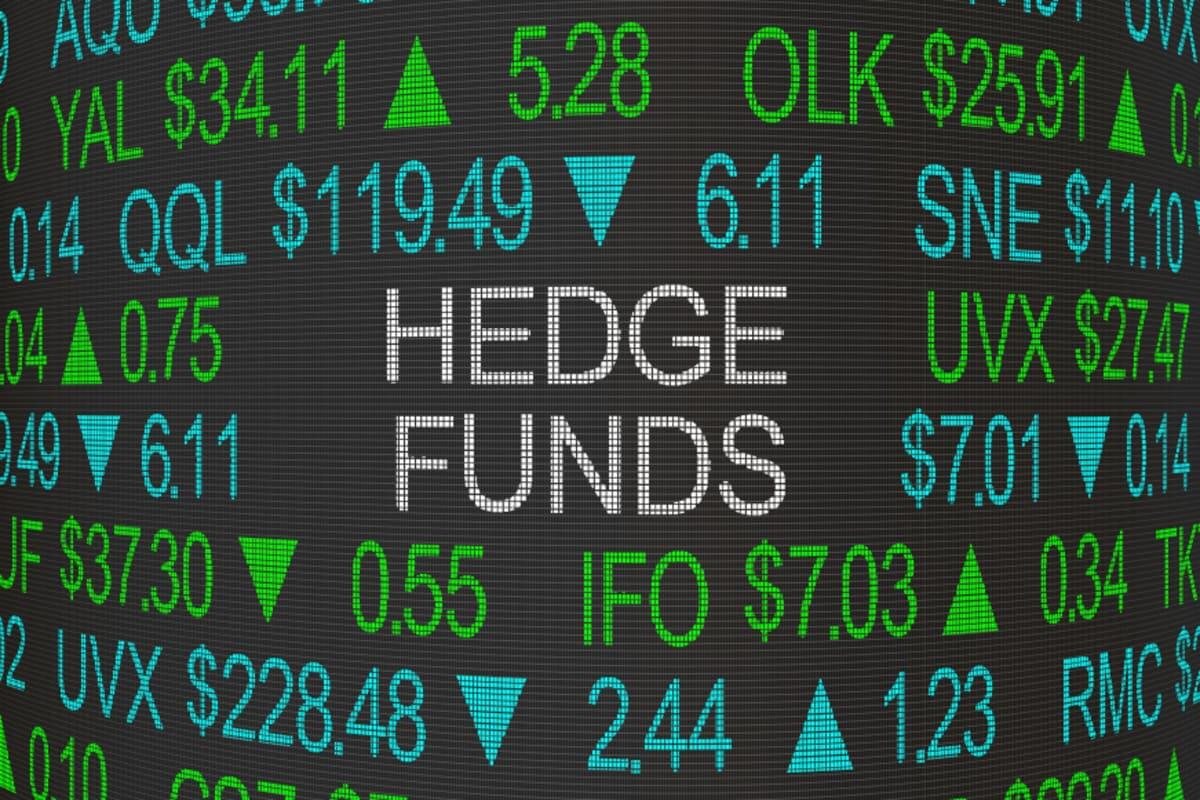 According to early estimates, the company intends to set aside $10 billion for a cryptocurrency venture fund.

The Whampoa Group is a multi-family office co-founded by Amy Lee and Lee Han Shih. Amy Lee is the niece of Singapore’s founding Prime Minister Lee Kuan Yew. Both belonged to the extended family of Lee Kuan Yew, who served as the country’s first prime minister from 1959 to 1990.

Its CEO Shawn Chan said that Whampoa’s cryptocurrency hedge fund will adopt a market-neutral strategy to offset the volatility of cryptocurrencies, mainly focusing on bitcoin and ether.

But occasionally other cryptocurrencies are traded while securing a favorable risk-reward.

The Whampoa Group is looking for strategic partners with regional family offices and some large Chinese internet companies.

A survey conducted by PWC and Elwood Asset Management indicates that 47% of traditional hedge fund firms have entered or plan to enter the cryptocurrency market. The research surveyed 39 hedge fund firms in the first quarter of this year with a total of $180 billion in assets under management.

Meanwhile, cryptocurrency hedge Fund Pangea Fund raised $85 million to focus on a “long-only” strategy in May.