The entire concept of the Metaverse and Web3.0 might be new to outsiders, but gamers it has been living in this reality for years. 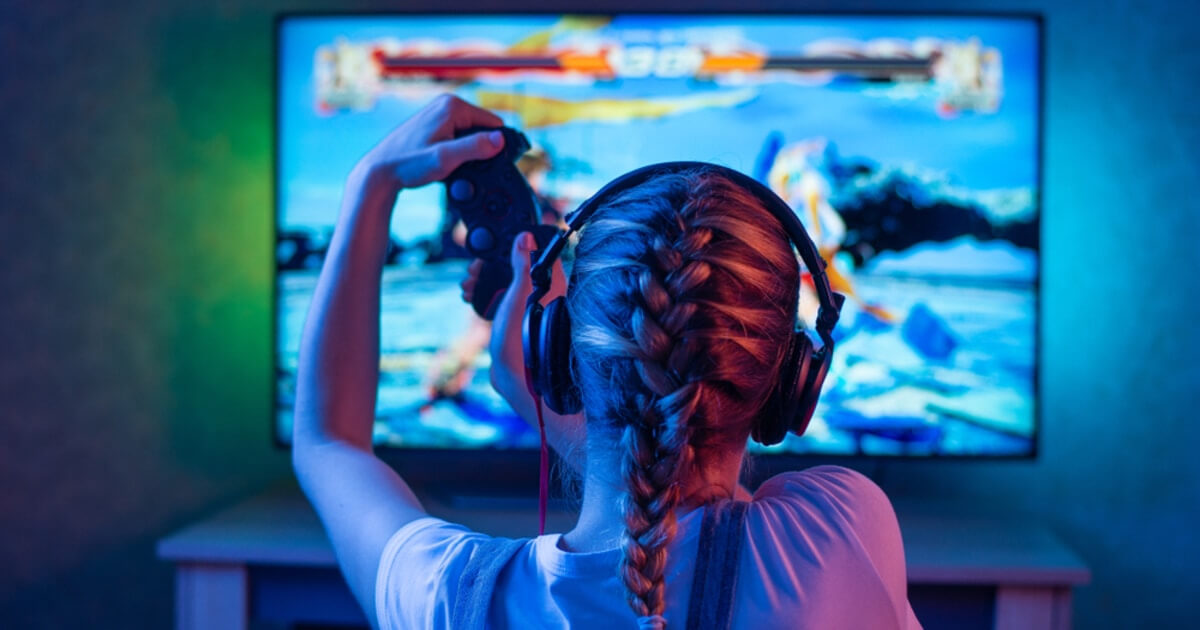 Phil Spencer, the Chief Executive Officer of Microsoft Gaming, revealed this position in an interview with Bloomberg Studio 1.0, highlighting that gamers nowadays do not really understand the thrill of the metaverse “because the technologies proponents claim as novel are ones they have experienced in games for years.”

Spencer reiterated how Microsoft has been very cautious when it comes to certain offshoots of the blockchain gaming ecosystem, such as Play-to-Earn (P2E). The tech giant is cautious as it does not want its platforms to be unduly monetized, although Spencer noted that some forms of monetization are already commonplace in the Web2.0 ecosystem.

“There have been gold farmers, people who literally just spend their time doing some menial task in a game to accrue some currency that they can then sell to some other rich player for real money, so that person doesn’t have to spend their time… But now you find games that are starting to build that into the economy of the game itself,”

Microsoft’s reservations regarding monetizing NFTs and their underlying innovations have pushed its Mojang Studios, the startup behind the Minecraft game platform, to ban all forms of NFT and monetization-related activities, as announced back in July.

The limitations Minecraft announced have pushed platforms like NFT Worlds to pull out from Minecraft as its primary gaming platform. In all, Microsoft still remains one of the major tech giants pursuing metaverse-related advancement as Web3.0 evolves.