Women in Blockchain Asia (WIBA) has partnered with various Malaysian universities to propel the number of female blockchain developers and coders in Malaysia. 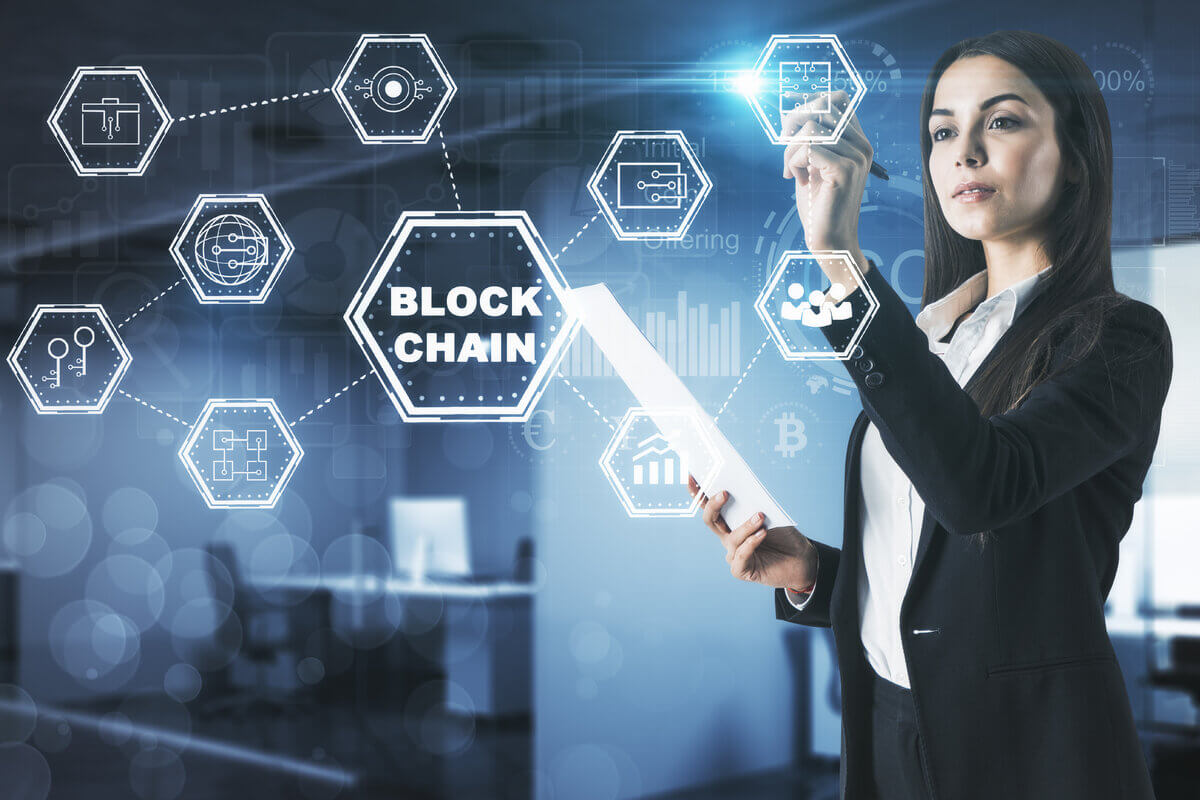 “This is the first-ever initiative in Malaysia focused on increasing the number of female blockchain builders in Malaysia, and we are excited by the response we have had thus far. The programme will involve online tutorials and discussions, followed by an intervarsity hackathon at the end of the course.”

The course has attracted approximately 150 students, with the application scheduled to close on September 4.

Based on WIBA’s objective of propelling the participation and role of women in all digitization levels and blockchain comprehension, the non-profit group has also collaborated with the Algorand Foundation and REACH.

The Algorand Foundation strives to create a frictionless and borderless economy on decentralized and public blockchain technology. As a result, it’s focused on educating and engaging its community.

“Since our launch in May, we have been busy creating linkages domestically in Malaysia and regionally to further the cause of increasing the participation of women in blockchain technology. Collectively we believe the future is in our younger generation; hence this initiative is our first.”

Meanwhile, a study by global market researcher Appinio and mobile crypto wallet Valora revealed that crypto was no longer a men’s club as more women entered the space, Blockchain.News reported.