Bitcoin-friendly Pierre Poilievre was elected leader of the Conservative Party of Canada on September 11. 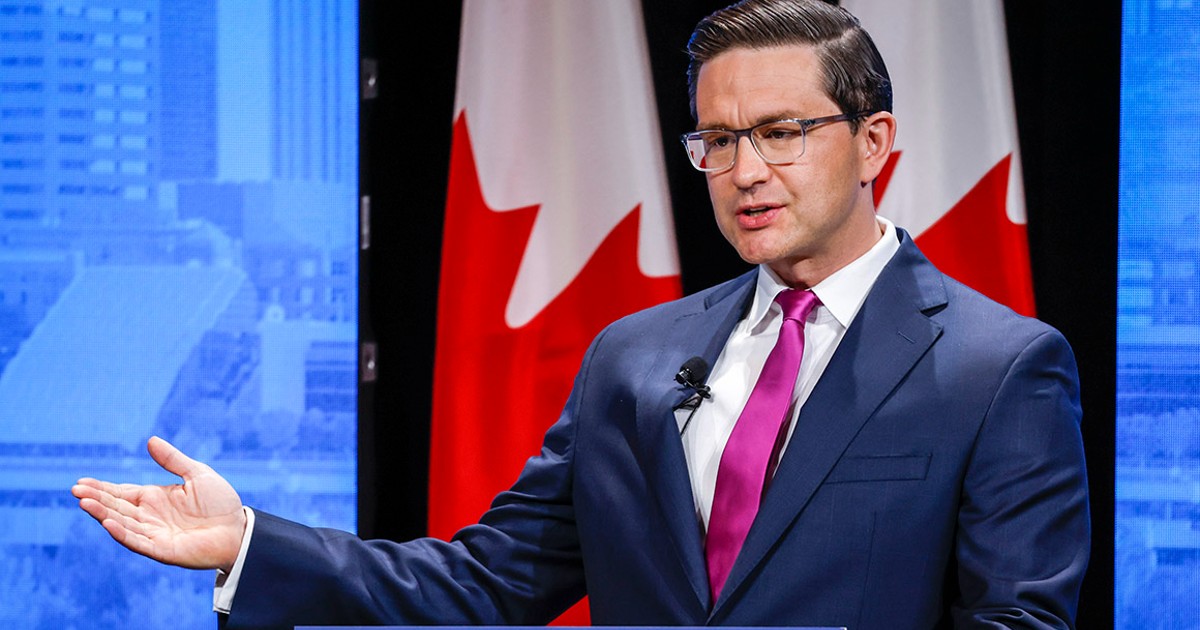 The House of Representatives of Canada’s parliament is scheduled to resume on September 20, when Poliyev will lead the Conservative Party in his new capacity to challenge the Trudeau government on a number of issues.

He is a staunch cryptocurrency advocate and has publicly supported allowing Canadians to use bitcoin as legal currency in the country.

He touted cryptocurrencies as a solution to putting people back in control of their currencies and saw them as a way to escape inflation in the country.

Pierre Poilievre has previously promised that if he becomes Prime Minister of Canada, he will “unlock” the potential of cryptocurrencies by consulting with provincial authorities, helping to unravel the regulatory web that currently governs cryptocurrencies, and making Canada “the world’s blockchain leader.”

Along with the growth in the crypto sector, Canada has also been keeping an eye on security-related issues.

According to September 24, 2021, a report by Blockchain.News, Canadian market regulators have issued warnings to cryptocurrency service providers who mislead investors through their gambling-style advertisements.

The report added that the market regulators said a detailed guideline has been released to help all concerned stakeholders market to sell their products and services under the Canadian securities allowance.