As the highly awaited Ethereum “merge” upgrade is approaching, the possibility of a fork is more likely, even if its odds for success are dim. 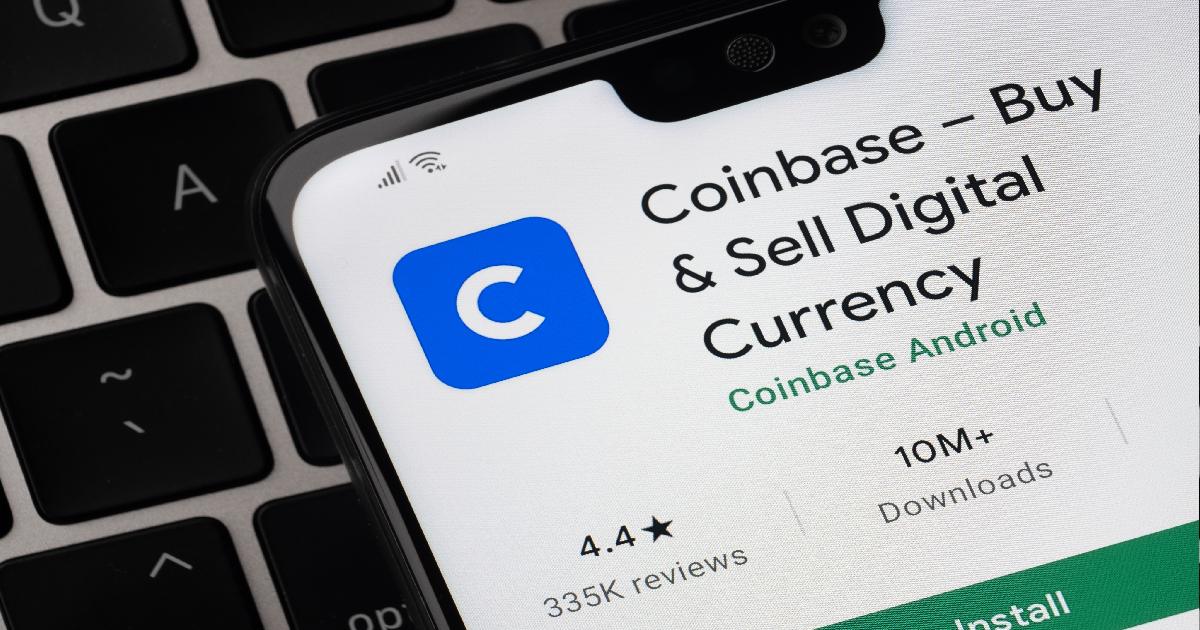 In an updated blog post on Thursday, Coinbase crypto exchange stated that it will assess any potential forked Ethereum tokens that might come after the merge.

According to the blog post, Coinbase said its goal is to “list every asset that is legal and safe to list so that we create a level playing field for all the new assets being created in crypto while continuing to protect our customers.”

If an Ethereum proof-of-work fork arises post-merge, “this asset will be reviewed with the same rigor as any other asset that is listed on our exchange,” Coinbase said.

If such a fork happens, Coinbase said it will determine which chain—proof of stake or miners’ proof of work—retains value.

This is important, as support from Coinbase and other major crypto-related firms could make or break the success of such forked chains and their tokens.

In early August, Ethereum creator Vitalik Buterin acknowledged the fork that may occur as a result of the ‘merge’ upgrade. He noted: “If a proof-of-work fork becomes large, then there’s definitely a lot of applications that will have to choose one way or the other.”

While Buterin was not worried about a prospective fork, he was concerned about scams targeting retail investors during the merge transition. Users might confuse forked chains named after Ethereum as it might not be clear whether such chains are properly associated with Ethereum.

Coinbase acknowledges this in its blog post: “It’s important to always be on high alert for scams, but especially leading up to the Merge. We recommend you don’t send your ETH to anyone in an attempt to ‘upgrade to ETH2’ as there is no ETH2 token… [N]o action is required to upgrade on your part.”

Other Major Changes Likely to Happen to Ethereum

If a fork happens, it will likely lead to the creation of new ETH tokens. Besides Coinbase, many other exchanges, such as Binance, have recently said they will assess any potential new coins.

On Friday, August 26th, Binance said it is “closely monitoring” the Merge and will support it on launch. The exchange disclosed its plans to support the Proof-of-Stake version of ETH as the crucial update approaches and also welcomes listing other ETH-related forked tokens.

Just like Coinbase and Binance, other crypto firms such as stablecoin giants Circle and Tether, and decentralized exchange Uniswap Labs have signaled support only for the Ethereum proof-of-stake chain.

The upgrade will move the network onto a new consensus mechanism that relies on validators rather than miners. The shift could mark the end of mining on Ethereum, something that Ether (ETH) miners are not happy about because their source of income will come to an end.

Hence this group of miners and other like-minded crypto community members, including TRON founder Justin Sun and established miner Chandler Gou, among others, have backed a plan for a hard fork that maintains the status quo – Ethereum fork post-merge to create what they call “ETHPoW” (the proof-of-work version of Ethereum).

Crypto miners and like-minded groups are hopeful that with the hard forking, the Ethereum merge would create “ETHPoW.” With this, miners will retain the ability to mine Ethereum.