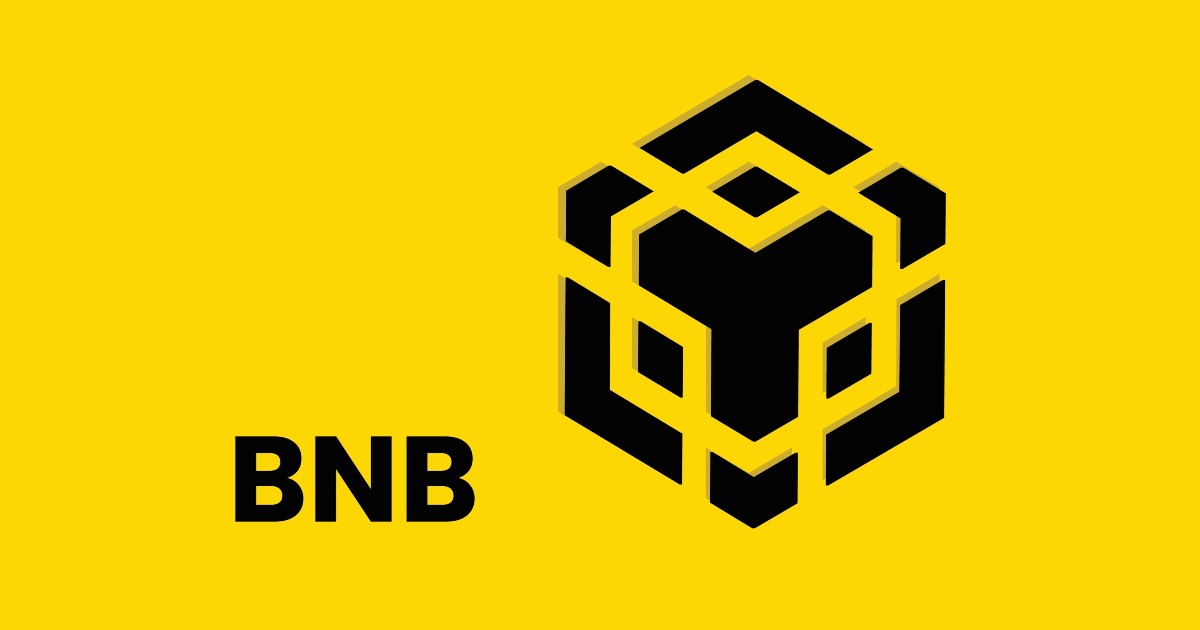 According to Ethereum co-founder Vitalik Buterin, the zero-knowledge proof is an option for long-term solutions for decentralised blockchain scalability.

The zero-knowledge proofs utilise mathematical proofs to allow the verification of specific data without the requirement to reveal the details.

BNB Chain is a part of Binance’s Layer 1 protocol which is the most widely adopted in Layer 1 blockchain. It hosts more than $5.4 billion in total value locked (TVL) and currently ranks three across all chains, according to DeFiLlama.

Binance has introduced zkBNB to manage security from its base layer. ZK SNARKs will be utilised to speed up transactions per second (TPS), finality, lower transaction costs, and “scalability, the likes of which have not been seen before in the industry,” according to BNB Chain.

Zero-knowledge proofs are not a new technology. It has been around for more than 30 years, since 1985.

However, the use of ZK proofs in cryptocurrencies is relatively new.

ZK SNARKs were initially used by a fork of bitcoin, Zcash. The use of ZK SNARKs has lately gained traction due to its usage of elliptic curves for proofs, as they have high-security guarantees and viability for scalability.

BNB claims that zkBNB will increase transaction speed, which is beneficial for better functioning applications and user experience.

The Block reported that “the testnet for zkBNB went live on Sept 2, and the target for its mainnet launch is before the end of 2022.”