Skip to content
Home Latest News Bitcoin Mining is a ‘Net Plus’ for the Environment: US Senator Ted Cruz
Rate this post

United States Senator Ted Cruz has showered accolades on Bitcoin mining as a venture, taking a wildly divergent view from major critics who believe Bitcoin mining is damaging to the environment. 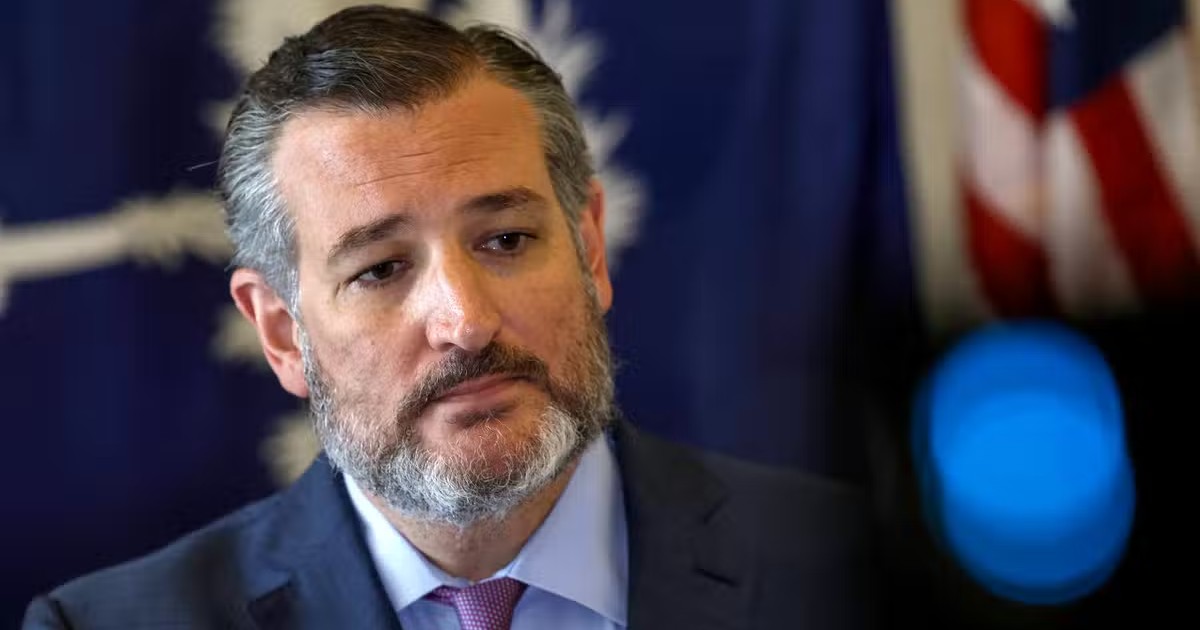 According to Senator Cruz, Bitcoin mining is actually an advantage to the environment, explicitly calling it a “net plus” venture, especially if miners focus on utilizing renewable energy sources.

One of the other reasons why Ted Cruz believes Bitcoin mining is advantageous is its potential to be switched on and off the grid. Cruz highlighted that Bitcoin could share the grid with other forms of energy, a feature beneficial in a natural disaster.

“Because of the ability to Bitcoin mining to turn on or off instantaneously, if you have a moment where you have a power shortage or a power crisis, whether it’s a freeze or some other natural disaster where power generation capacity goes down, that creates the capacity to instantaneously shift that energy to put it back on the grid,” he added.

All over the world, regulators have often frowned against the perceived role of Bitcoin miners. The fears of environmental damage have made the Chinese government ban mining activities, while many other regions are restricting resources that can make miners less effective.

The argument for the status of miners in the US is still largely debatable. However, comments like the one from Senator Cruz can help polish the overall outlook for the sector positively.