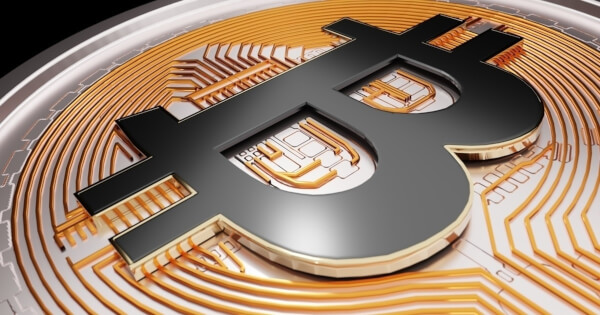 “We believe that, collectively, artificial intelligence, robotics, energy storage, genomic sequencing, and blockchain technology will rise from less than 10% of the global public equity market capitalization to more than 60% by 2030, representing the largest period of value- creation in history.”

Winton said he would drive ARK’s long-term forecasts across convergent technologies, economies, and asset classes. ARK will dimension the impact of this unprecedented technological boom as it transforms public equities, private equities, crypto assets, fixed income, and the global economy.

ARK founder and CEO Cathie Wood believes this reorganization will expand the size of the team while enabling convergence between the technologies that create the S-curve and the S-curve.

As the broader digital currency ecosystem tumbled across the board, as did the firm’s investment vehicles, shares in Ark Invest’s portfolio also plunged. The Ark Innovation ETF is down 57.74% so far this year.

Ark Invest also sold off $500,000 worth of Robinhood shares based on Tuesday’s closing price of $8.43 in July.