On August 25, Sam Trabucco, co-CEO of Alameda Research, an encrypted digital asset fund, announced on Twitter that he would resign from his leadership position to focus on other personal matters. 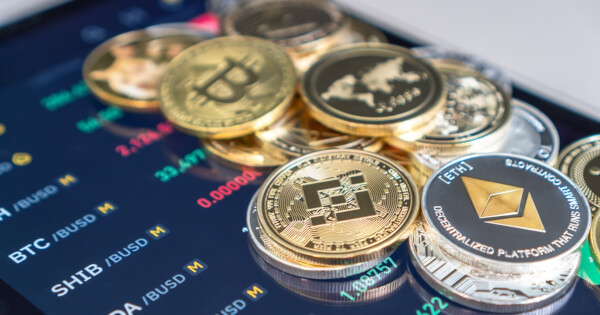 Sam Trabucco will continue to serve as a consultant but will not continue his daily job at the company.

Caroline Ellison will be the company’s sole CEO following the exit of Sam Trabucco.

Bankman-Fried hired Sam Trabucco as co-CEO last August and ceded the leadership of Alameda to Trabucco and Ellison in October.

Sam Trabucco has contributed his rich value as a trader at the company since 2019.

Trabucco said he doesn’t currently have any other crypto projects in the pipeline “but doesn’t rule out anything in the future.”

“The reason for that is pretty simple — I can’t personally continue to justify the time investment of being a central part of Alameda. Everyone works really hard here, and spending a “normal” amount of time at work is tricky — especially when you’re trying to be a leader.”

He said in a tweet that he has significantly reduced my responsibilities at Alameda over the past few months. This shift happened gradually, adding that dedicating time to Alameda is a very valuable thing. Although difficult, tiring, and exhausting, the process is very rewarding and stimulating.